DISCOVER THE MOST EVOCATIVE ITINERARIES AND PATHS

Umbria is a region rich in charm and history. Here you will find a fabulous landscape, a succession of forests, streams and rivers, enchanted valleys, chestnut groves and hills dotted with vineyards and olive groves. It is not the landscape alone that makes Umbria so delightful. There are also wonderful medieval castles, splendid cathedrals, ancient monasteries, art treasures, excellent wines, beautiful ceramics and fascinating cities. 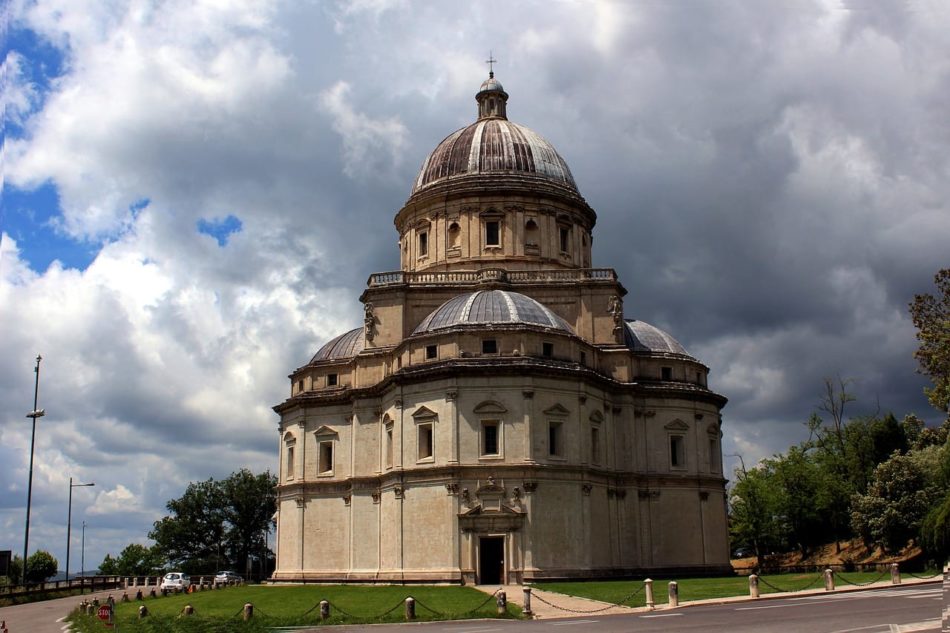 The beautiful hill town of Todi is the closest city of art to the Palazzetta del Vescovo. It is fun to wander through the winding cobblestone streets, savor the medieval environment and stop in for an ice cream at the shops along the way. While walking around the city, be sure to visit the Cathedral, Piazza del Popolo, the Church of San Fortunato, the quaint Church of Sant'Ilario and the Etruscan-Roman museum. Don't miss the Church of the Consolazione, just outside the ancient walls, a masterpiece of architect Bramante. 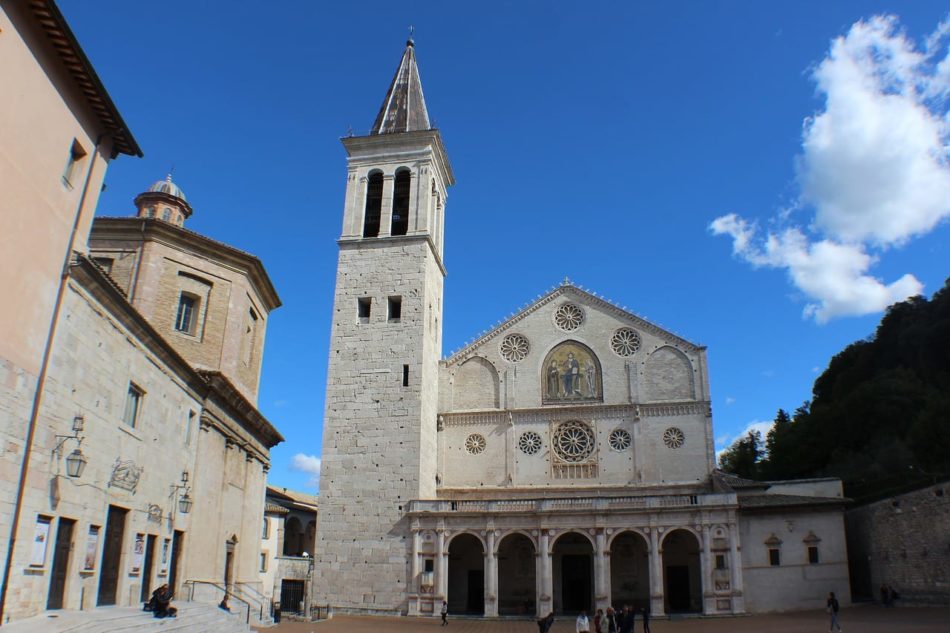 Spoleto is not only a medieval city, it is also extraordinarily perched on top of a hill, with a bridge which, almost unbelievably, dates back to Roman times. The Ponte delle Torri, was most likely built in the 14th century on an existing aqueduct. This incredible feat of engineering is 230 meters long and extends over 81 meters high. It is supported by a series of Gothic arches with a fort at the bottom and a balcony in the center. The 12th century cathedral in Spoleto is absolutely charming. The facade of this ancient cathedral, with its beautiful rose window and intricate mosaics, is truly fascinating. Although it is a great tourist destination at any time of year, Spoleto is particularly popular at the end of June and beginning of July when it hosts the famous Spoleto Festival, with plenty of music, dance and theater. 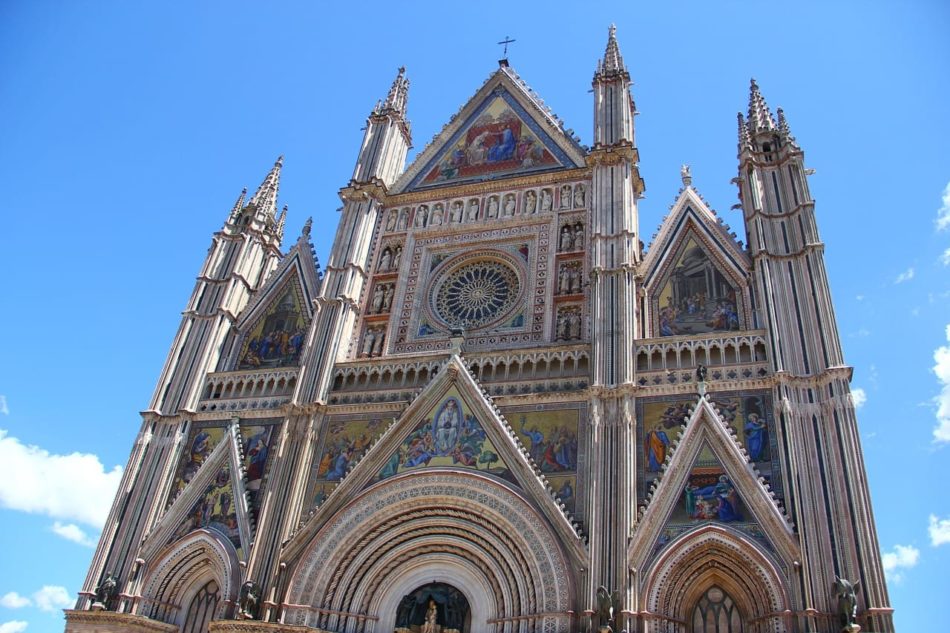 Originally founded by the Etruscans, Orvieto later became a prosperous Roman city, famous for its ceramic production. The town is located at the top of a hill that descends on each side in steep volcanic cliffs towards the Umbrian plain, 200 meters below. It is a labyrinth of small squares and narrow winding streets. Continue along to the center of Orvieto where the glorious Cathedral dominates the immense square, one of the best examples of Roman-Gothic architecture in Italy. It is brilliantly embellished with intricate mosaic designs and slender spirals that gracefully extend towards the sky. Do not forget to visit the Chapel of San Brizio and the Pozzo di San Patrizio, excavated into 62 meters of solid volcanic rock, to ensure the city's water supply in the event of a siege. 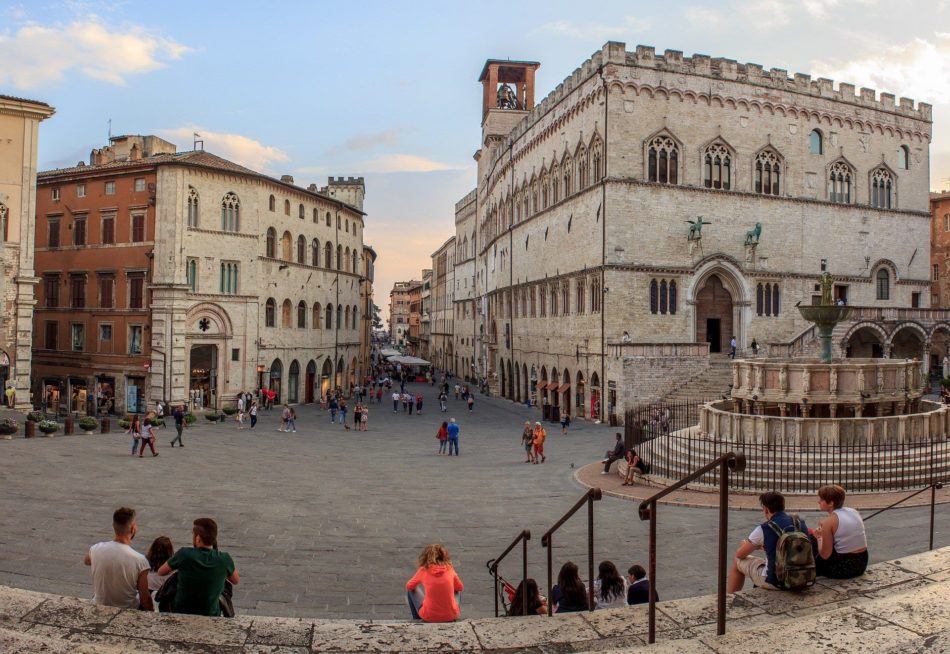 Perugia is the capital of the region of Umbria. Its history dates back to the Etruscan period and was actually considered the main city of the Etruscan era. To this day, it is still possible to admire the Etruscan Arch, the Ipogeo dei Volumni (an Etruscan burial chamber) and the Etruscan Well. The cippus perusinus, one of the longest inscriptions in the Etruscan language, is preserved in the National Museum of Umbrian Archeology. The city center is divided by ``Corso Vannucci`` which leads to Piazza IV Novembre with the Fontana Maggiore, the Cathedral of San Lorenzo, Palazzo dei Priori and the National Gallery of Umbria, where you can admire works by Duccio, Piero della Francesca, Beato Angelico and del Perugino. Don't miss Rocca Paolina, a Renaissance fortress (1540-1543). Perugia is a renowned cultural center. Indeed, it hosts many annual festivals, including Eurochocolate (October), Umbria Jazz Festival (July) and the International Journalism Festival (April). 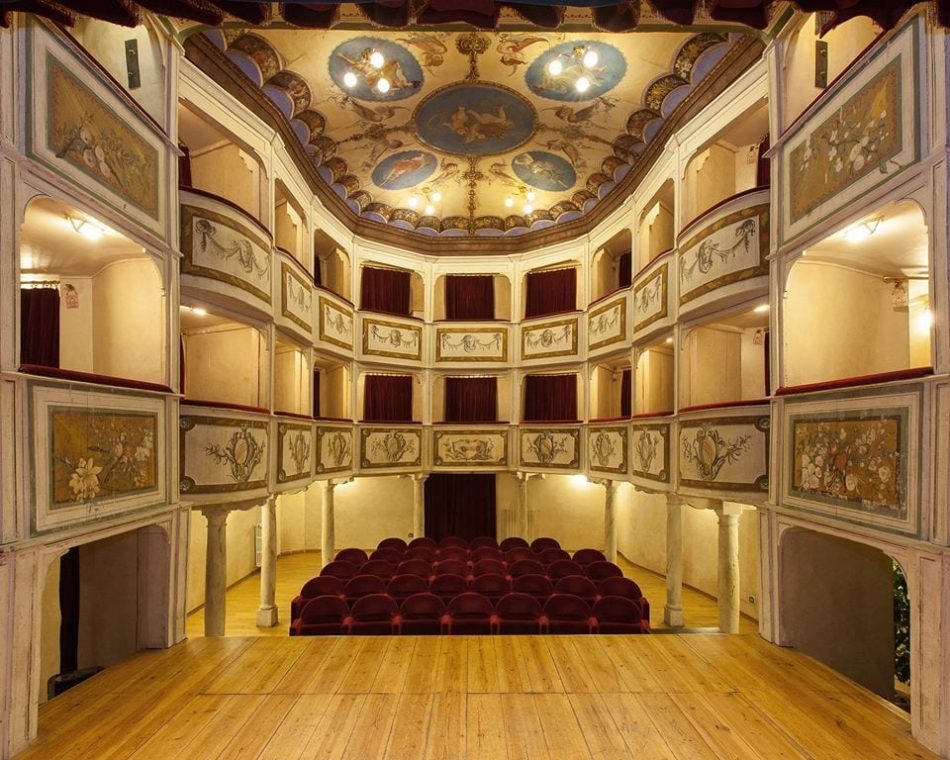 Monte Castello di Vibio is a wonderful little medieval town, located about 5 km from Fratta Todina and about 10 kilometers from Todi. Built in 1809, it is the home of the famous Teatro della Concordia, the smallest Italian-style theater in the world. With only 99 seats, of which 37 are in the stalls and 62 in the boxes, it is a true gem. While walking along the pretty, narrow streets, you can admire the Church of Santa Illuminata (1400), the Bell Tower and the Porta di Maggio Tower. In the main square, Piazza Vittorio Emanuele II, you can visit the 13th century parish Church of Saints Philip and James. From there, marvel at the magnificent view of Todi and the enchanting Umbrian landscape which surrounds it and extends to the distant mountain ranges of Lazio and Abruzzo. 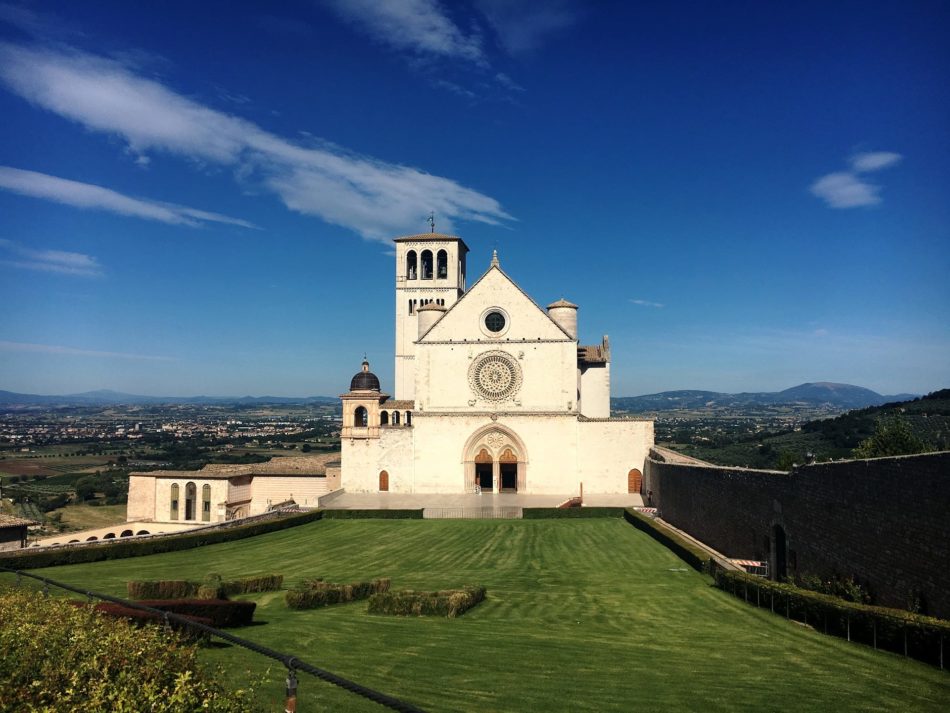 Assisi is one of the most interesting and well-known towns in Umbria. Built on the steep slopes of Mount Subasio, this magical city is a tribute to Saint Francis. The city walls start from the valley and surround the whole city, a labyrinth of tiny streets makes it a wonderful city to walk in, along small intriguing alleys that open up onto small squares. Its most famous monument, the Basilica of San Francesco, also houses a monastery. The Upper Basilica and the Lower Basilica are adorned with excellent frescoes. Be sure to also visit the Basilica of Santa Chiara, the Hermitage of the Carceri, and the medieval fortress, a huge 14th century fortress perched on the hill overlooking the city. From here, you have a magnificent view of Assisi and all the enchanting Umbrian countryside that extends towards distant hills.